Grappling - mixed wrestling that has emerged from the various sports of wrestling like Brazilian jiu-jitsu, judo, sambo, bushido and others. According to the general philosophy of sport, the athlete must respect the values of sport, to be honest and never harm his/her opponent intentionally claiming the victory. Athletes fight to surrender with all wrestling actions: throws, strangulation or painful actions. After the main fighting only during the additional time scores are counted by approved international rules of grappling. Athletes fight wearing  sportswear Gi/NoGi.

International Grappling Federation invites everyone to cooperate and strive together to make a grappling sport papular in the world. 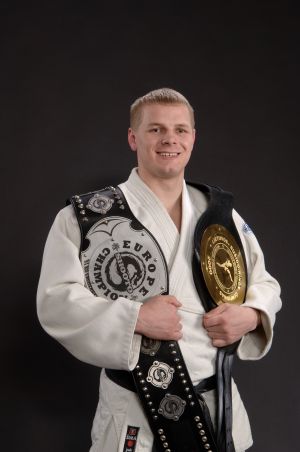 2004 - Winner of the Grand Prix of the „Bushido King“ International Tournament;

He has been interested in and engaged in martial arts for more than 30 years.

He has more than 20 years of experience as a coach.

E-Mail: This email address is being protected from spambots. You need JavaScript enabled to view it. 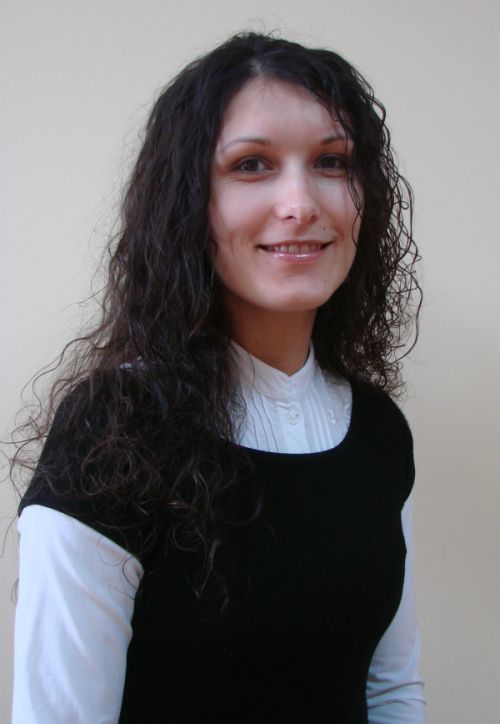 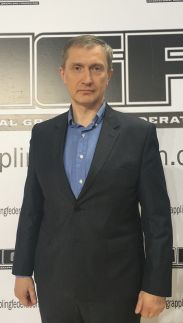